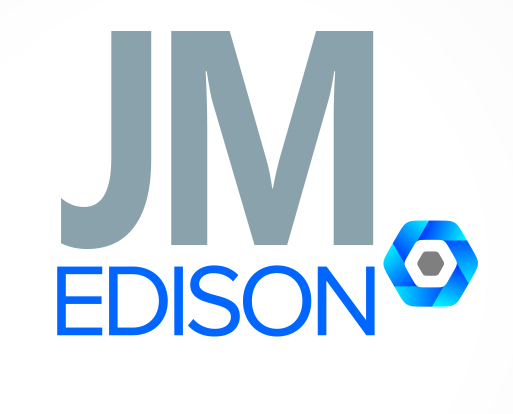 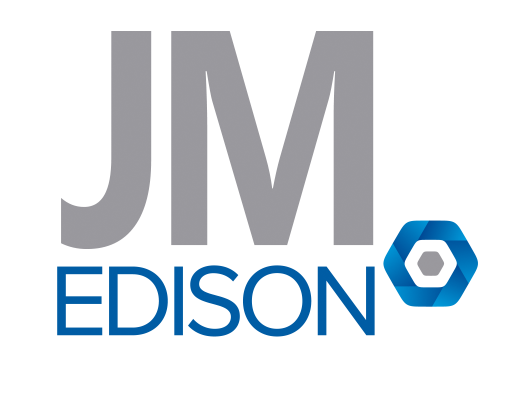 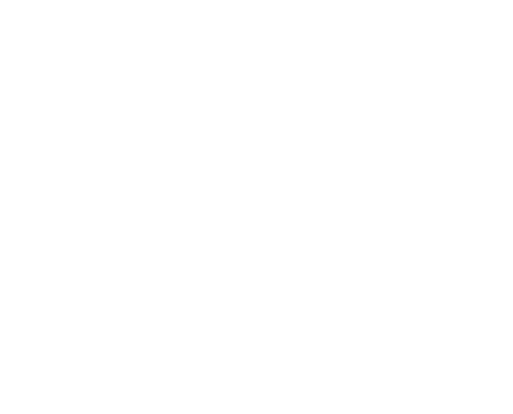 The Fast Track to Innovation (FTI) is a fully-bottom-up innovation support programme promoting close-to-the-market innovation activities open to industry-driven consortia that can be composed of all types of participants. It can help partners to co-create and test breakthrough products, services or business processes that have the potential to revolutionise existing or create entirely new markets, under the helm of the new European Innovation Council (EIC) pilot.

The Fast Track to Innovation (FTI) is part of the European Innovation Council pilot (EIC pilot). This was launched on 27th October 2017 as part of the Horizon 2020 Work programme 2018-2020, when the SME Instrument, Fast Track to Innovation (FTI), Future and Emerging Technologies (FET) Open and Horizon Prizes, were brought under the EIC pilot umbrella, to provide a ‘one stop shop’ for funding of innovators/innovations in the EU.

The Fast Track to Innovation (FTI) provides funding for bottom-up proposals for close-to-market innovation activities in any area of technology or application. This thematic openness – combined with the possibility for all kinds of innovation actors to work together and deliver innovation onto the market and/or into society – is set to nurture trans-disciplinary and cross-sectoral cooperation.

The FTI’s aim is to:

Who can participate in the FTI?

Proposals for funding must be submitted by consortia comprising between three and five legal entities established in at least three different EU Member States or countries associated to Horizon 2020. Actions are to be ‘business-driven’ because they are intended to give breakthrough innovation ideas the last push before shaking up the market. Substantial industry involvement in FTI actions is mandatory to ensure quick market take-up (‘quick’ meaning within a three-year period after the start of the FTI-action). This industry involvement implies:

How is the FTI implemented?

The EIC FTI is implemented as a call for proposals running in 2018-2020 on a total budget of €300 million (€100 million per year); its budget is derived from the Horizon 2020 priority “Societal Challenges” and the specific objective “Leadership in Enabling and Industrial Technologies (LEITs)”. The call opens on 7 November 2017 and will be continuously open until 27 October 2020. Proposals are evaluated and ranked and funding decisions taken after three cut-off dates each year.

Proposals are built on a business plan, and focus foremost on achieving high impact: a high degree of novelty comes with a high chance of either success or failure.

Time-to-grant for participants is targeted to be six months at most. As for other innovation actions, EU funding levels are fixed at 70% of the eligible costs. The maximum EU contribution per action amounts to EUR 3 million.

Roots of the FTI?

The FTI is the successor of the FTI Pilot (2015-2016), which was positively assessed during a first study evaluating the response to the call. The pilot scheme was open to applications from January 6, 2015 until October 25, 2016, and had six cut-off dates total.

If you want more info about the FTI programme, please, contact us or send us an email to office@jmedison.com.